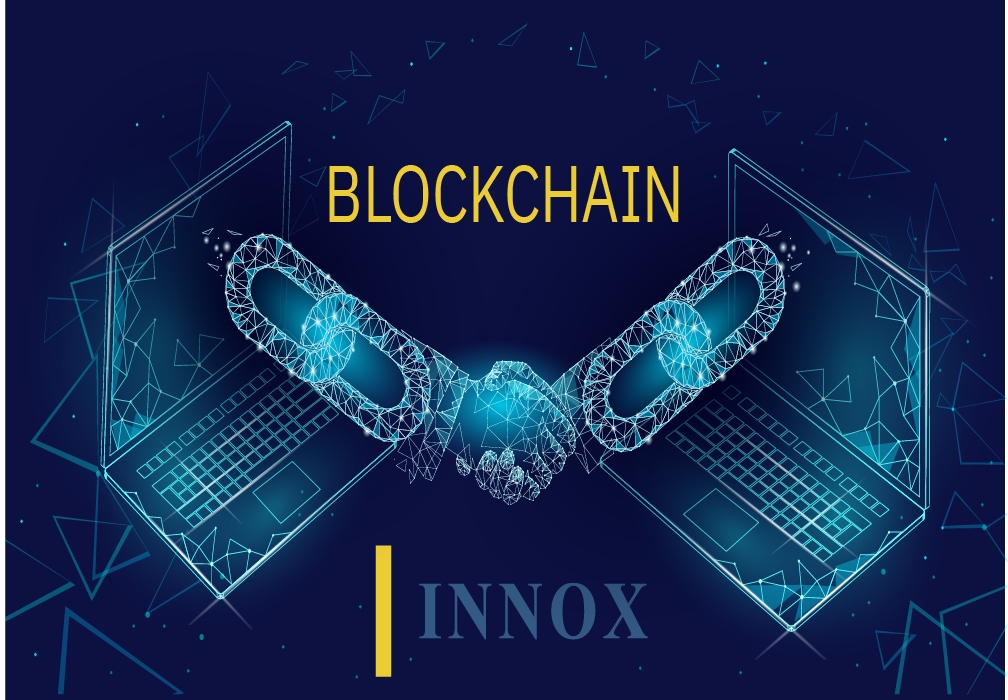 There is much bias and misunderstanding about what Blockchain technology really is and how it works. I would start with the very basics of the Blockchain, that doesn’t require any prior technical knowledge.

At its most simple way, Blockchain is an electronic file used to store mathematically encrypted information in a tamper-proof form and chronological order. It resides on a digital storage media, similar to hard drive, taking the form of a string of binary, ones and zeros, which can be easily processed by computers and then interpreted by humans.

Blockchain has some key attributes, while putting them all together underlines the uniqueness of the technology.

the rules are consensus-based. there is no single owner of the data: everyone who has access to the data is an owner. Joining the network and adding transactions to the ledger is possible while having computer on which the relevant software has been installed;

access is given exclusively to a defined community of known and trusted users, where sometimes an authority can be designated for setting the rules and giving out permissions.

If following steps are met during assessment stage then company should start drafting Blockchain strategy.

Benefits of the technology depend on the industry where it is applied, though improved traceability, trust, security, transparency, speed and efficiency are advantages in common.

Building fully committed community due to different levels of digital readiness and the initial requirement to recognize the mutual benefits of Blockchain-based collaboration considers to be one of the important factors to enable Blockchain.

The first challenge, in countries similar to the republic of georgia, is the need of continued awareness raising; the second challenge is technical and pertains to interoperability, defined as communicating and exchanging information and value between different Blockchain protocols. Achieving this goal requires embracing the open source movement, agreeing common standards and establishing trusted Blockchain, all of which are complex problems to overcome.

Blockchain implementation without involvement of Governmental force will take a lot more time and financial recourses. Blockchain consortium creation and extensive involvement of Government will play a pivotal role to foster innovation. In order to regulate Blockchain on a large-scale pattern, government should first invest in technology understanding. Next, actively support the development of technical standards. And finally, make it possible to set up small-scale demonstration projects for Blockchain ventures.